All year long, by reservation, come and take off on one of Aero Vintage Academy's planes. Four devices are at your disposal to discover the earth from the sky. Alone, as a couple or a family, a drive above the South of Paris will delight you and for the most daring, come and put your head upside down. Four vintage aircraft are to be discovered for flights of 15-20 minutes or more.

The joy of a flying open-top

plane, to discover in duo. 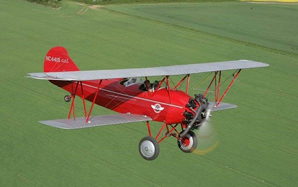 American school biplane that saw a large number of

pilots during the Second World War. On board:

aerobatics, hair in the wind ! 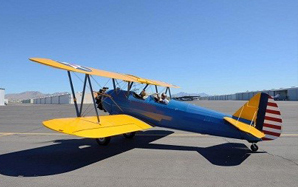 Famous training plane (after having

flown on Stearman). Also used in the Algerian conflict. 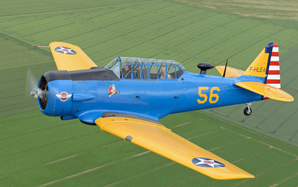 Take control of one of the most powerful

planes ever built, with more than 1400hp! 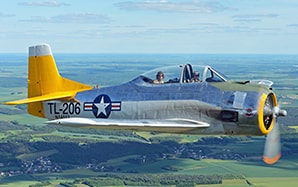